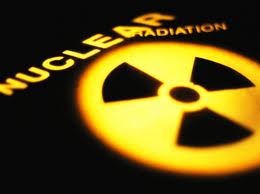 The global nuclear industry and its allies in government are making a desperate effort to cover up the consequences of the Fukushima Daiichi nuclear disaster. “The big lie flies high,” comments Kevin Kamps of the organization Beyond Nuclear.

Not only is this nuclear establishment seeking to make it look like the Fukushima catastrophe has not happened ­going so far as to claim that there will be “no health effects” as a result of it­ but it is moving forward on a “nuclear renaissance,” its scheme to build more nuclear plants.

BILDERBERG 2011: THE ROCKEFELLER WORLD ORDER AND THE "HIGH PRIESTS OF GLOBALIZATION"

To say we were striving for a one-world government is exaggerated, but not wholly unfair. Those of us in Bilderberg felt we couldn't go on forever fighting one another for nothing and killing people and rendering millions homeless. So we felt that a single community throughout the world would be a good thing.[1]  - Denis Healey, 30-year member of the Steering  Committee of the Bilderberg Group

The ‘Foundations’ of the Bilderberg Group

The Bilderberg Group, formed in 1954, was founded in the Netherlands as a secretive meeting held once a year, drawing roughly 130 of the political-financial-military-academic-media elites from North America and Western Europe as “an informal network of influential people who could consult each other privately and confidentially.”[2] Regular participants include the CEOs or Chairman of some of the largest corporations in the world, oil companies such as Royal Dutch Shell, British Petroleum, and Total SA, as well as various European monarchs, international bankers such as David Rockefeller, major politicians, presidents, prime ministers, and central bankers of the world. 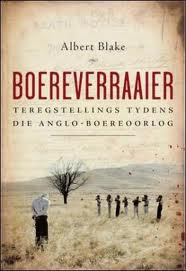 ANOTHER MILESTONE IN OUR PATH TOWARD DESTRUCTION

The Lights Are Going out in the Nation’s Capital

In August 1914, at the beginning of World War One, Sir Edward Grey said, “The lamps are going out all across ; we shall not see them lit again in our lifetime…” In our nation’s capital, the lights are going out as well, but it isn’t due to war; it’s copper wire thieves.