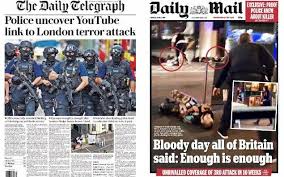 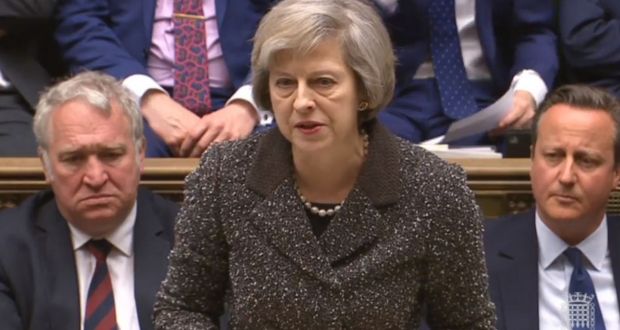 LONDON ATTACK: WHAT WE KNOW SO FAR

21 in critical condition from London attacks

London - Seven people were killed in a terror attack in London on Saturday night when a van smashed into pedestrians on London Bridge before three assailants went on a stabbing spree.

The trio of attackers were shot dead by the police at the scene.

Here is what we know about the attack, which came 12 days after a suicide bombing in Manchester and just days ahead of Britain's general election on Thursday.

Police received reports of a van speeding into pedestrians on London Bridge at 22:08pm.

These emergency calls were quickly followed by reports of multiple stabbings in the popular Borough Market area on the south side of the bridge.

After the white van crashed into fencing by Southwark Cathedral, knifemen sprinted towards nearby bars packed with revellers enjoying a night out.

Armed police were quickly on the scene and three assailants were shot and killed within eight minutes of the first call to emergency services. They were wearing what appeared to be explosive vests that were later discovered to be fake.

Eight armed police were dispatched to the site, firing about 50 rounds -- "an unprecedented number," according to a Metropolitan Police statement on Sunday. A member of the public also received gunshot wounds, which were not critical, and was being treated in hospital.

Seven people were killed and 48 others were initially admitted to hospital. Of these 36, are still being treated, 21 one of whom are in a critical condition.

The injured included a London transport police officer who was one of the first responders on the scene. He was stabbed in the face and leg.

A Canadian national and a Frenchman were among those killed, while seven other French nationals were wounded and another remains unaccounted for.

A Spanish citizen and one Australian were also injured.

Police on Sunday said officers involved in the "fast moving investigation" were working "tirelessly" at the crime scenes.

Searches have been carried out in East London and 12 people were arrested, with one 55-year-old man later released without charge.

The white Renault van used in the attack was recently hired by one of the attackers, the police added.

London police said more officers - armed and unarmed - would be deployed across the city, and there would be additional security measures on London's bridges.

A similar attack in March on Westminster bridge, carried out by 52-year-old Briton Khaled Massood, killed four people and injured more than 50. The assault was claimed by the so-called Islamic State group.

London's Metropolitan Police said they will release the identities of the attackers "as soon as operationally possible". Prime Minister Theresa May said the attackers were driven by Islamist ideology.

Where did it take place?

London Bridge is one of the main arteries leading into the heart of the City business district in the British capital.

Borough Market, at the south end of the bridge, is a world-famous food hall and a trendy nightlife area always packed with revellers on a Saturday night.

The Shard skyscraper - Britain's tallest building and one of the best-known sights on the London skyline - is also at the south end of London Bridge.

The scene of the attack is also right next to London Bridge station, a key railway terminus and a busy interchange on the London Underground network. Police have cordoned off the area to carry out their investigation, which is having a big impact on transport.