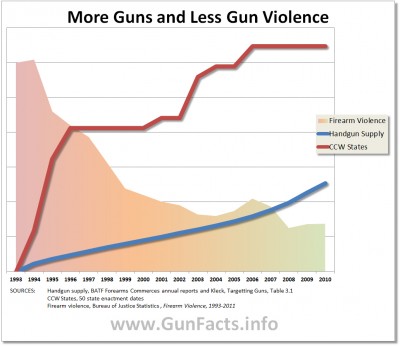 RIFLES STOLEN, SOLDIERS HELD UP IN MILITARY BASE HEIST

Cape Town - Six rifles have been stolen and soldiers held up during a robbery at a military base in Harare, Khayelitsha, early on Friday.

News24 understands that five armed suspects stormed the 9 South African Infantry Battalion Base, overpowering guards at the gate and stealing their R4 rifles and ammunition.

The robbers forced the guards inside the base and overpowered five more soldiers in the armoury guard room.

It is understood the robbers forced the soldiers to open a safe.

A total of six rifles were stolen during the robbery.

In August last year a group stole military equipment, assault rifles and hand grenades from the Simon’s Town Naval Base.

They were arrested. One of the three taken into custody, Duncan Gouvias, was earlier in 2017 handed an effective 43 year jail sentence.

Cape Town - The police force admitted on Tuesday that a lack of discipline and weapon control was "worrying", after it came to light that police had "lost" 20 429 weapons since April 2004. Top management couldn't say in Parliament on Tuesday how many officials had been criminally prosecuted, disciplined or fired due to the losses. MPs from the ANC and opposition parties reacted angrily and said it was unacceptable that citizens were prosecuted for losing their private weapons while police officials got off scot-free. MPs even accused the police of playing in part in the country's high crime rate. Licence According to statistics presented by Lieutenant-General Gary Kruser, head of procurement services, to the portfolio committee on police, only 4 810 weapons were found again in the same time period. Top management couldn't come up with answers when committee members questioned them about what happened to officials who lost their weapons. "The Firearms Control Act puts a huge responsibility on citizens but an official can lose one weapon, a second and a third weapon and still keep his firearm licence. But if I lose my weapon, it is another matter," said Annelize van Wyk of the ANC. She said the conditions were much stricter for civilians than for police officials. "If you take into account all the losses, police are responsible for the increase in illegal firearms." ANC MP and committee chairperson Sindi Chikunga ascribed the losses to a "laissez-faire attitude" in the police, "because I know if I lose my weapon, I will get another one". Murders "I am convinced that many murders are committed with police weapons." The DA's Dianne Kohler Barnard said she wouldn't be surprised if officials sold their weapons to criminals. Pieter Groenewald of the FF+ wanted to know how many officials had been criminally prosecuted and how many had competency certificates. MPs believed police officials should be responsible for paying for weapons they had lost and that they should be punished. Police national personnel head, Lieutenant General Magda Stander, admitted the lack of discipline and firearm control was "indeed worrying".