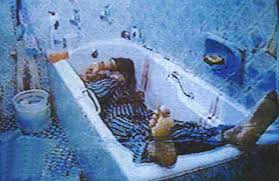 Fears Inchanga tension could boil over 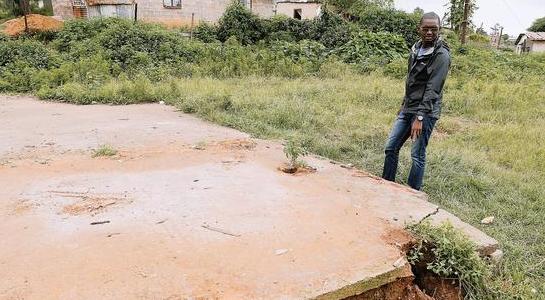 Durban - The ANC in KwaZulu-Natal said on Thursday it was worried that the fragile peace negotiated between members of the ANC and the SACP in Inchanga may have been broken.

However it seems little had been achieved as ongoing tensions between alliance partners had been linked to the killings of cousins Ndumiso, 27, and Thobani, 25, Shozi on Monday.

Barely 24 hours after the murders, another young man, Lungisani Mchunu, was killed in his home, by people who were allegedly looking for his elder brother, SACP activist Siphesihle Nyandu.

Simelane-Zulu said the latest killings had happened when there was hope the two alliance partners had managed to deal with violence.

“Yes, it looked like peace has been achieved," she said.

“ANC and SACP members and community had agreed to isolate criminal elements (behind the violence) and deal with political issues separately.”

She said while the ANC did not want to speculate on whether the latest killings were linked to tensions between the ANC and SACP, the party was “very worried” about the murders. “We will have to go there again with the SACP and see what is going on.”

She said ANC provincial secretary Super Zuma and his SACP counterpart Themba Mthembu would be meeting soon to discuss the issue.

Violence broke out in Inchanga earlier this year when SACP members said they were sidelined in the ANC nomination process for candidates for the local government elections.

SACP branch secretary Nonsikelelo Blose, 40, was shot dead at the end of August and the following day ANC supporter Xolani Mabaso was killed when he exchanged gunfire with SACP supporters.

The division between the ANC and the SACP led to former mayor and SACP provincial chairman James Nxumalo’s nephew Malombo Nxumalo contesting elections as an independent and against an ANC candidate, and he won Ward 4.

James Nxumalo, who is formerly of Inchanga, said on Thursday during a visit to the area that the ANC’s national executive committee needed to urgently attend to the complaints in order to bring peace.