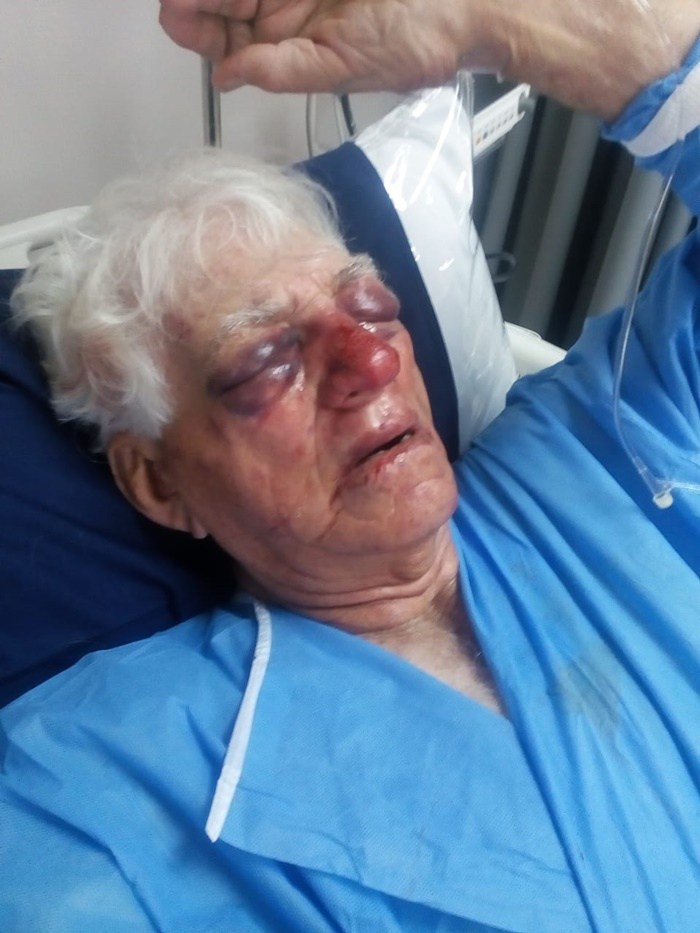 11 FARM ATTACKS INCLUDING 4 FARM MURDERS IN THE LAST 6 DAYS IN SOUTH AFRICA...

It has been another heart-breaking week for South African Farmers with four Farm Murders reported over the past 72 hours and at least 11 victims injured in separate farm attacks across the country.

Four farm murder were reported in the past 72 hours across South Africa.

The body of a male victim believed to be 69 years old who lived alone on a farm outside Joubertina, was found on Friday morning outside his house. According to AfriForum&39;s Head of Community Safety, Ian Cameron, it seems that the victim was struck with a blunt object to the head. Police spokesman Sergeant Majola Nkohli confirmed the incident.

On 4 Oct 2018, A Farmer and one worker were attacked by two suspects and were beaten with a blunt object. Nothing was stolen. The two victims were taken to hospital.

Update: Sadly one of the victims, 62 year old Johannes Moloi, passed away from his injuries. He was beaten with a blunt object.

One male victim was able to warn his wife to lock herself in a room and call for help when three attackers entered the house. They shot and killed the 51 year old male victim and fled the scene.

One male victim believed to be 69 years old was attacked by five suspects. The victim was shot dead. According to Cameron, 2 suspects have been arrested and some of the stolen items and Firearms found in their possession. Three other suspects still at large.

5 Oct 2018: One male and one female victim were injured during an attack on a farm in Wellington last night. Five suspects assaulted the male victim and broke his knees with a crowbar.

The victim’s three children, all younger than 10, witnessed the attack as their fathers knees were broken with crowbar and their mother stabbed in her hands and chest. After the attack, the suspects locked the victims inside a safe. Several Firearms were taken.

5 Oct 2018: Three attackers, one armed with a firearm and two with crowbars, managed to enter a house on a farm in Hartbeespoort. The Male and female victim were left tied up and very traumatised after the ordeal that lasted for about 3 hours. The suspects fled with cash, cellphones, cameras, jewellery and TV.

4 Oct 2018: A Farmer and one worker were attacked by two suspects. They were beaten with a blunt object by the attackers. Nothing was stolen. The one victim passed away the next day in hospital.

4 Oct 2018: An Elderly couple were attacked on their farm in Koster NW. Both victims sustained injuries and were transported to hospital. It&39;s believed that they were assaulted and beaten with a blunt object by an unknown number of suspects. The suspects fled in the couple&39;s Silver Isuzu Bakkie with registration number: HVT273NW.

30 Sept 2018: A 73 year old farmer was overpowered, tied up and then kicked and beaten by attackers. They also threw a rock at him. He went to hospital later. Nothing seems to have been stolen as suspects fled after failing to start his vehicle to steal it.

30 Sept 2018: This is the second farm attack in this area this week. Two suspects attacked the victim, Alfred Lingela. Fortunately his wife managed to hide under a bed.

The Attackers took him to the main house where they were disturbed by neighbours after the victim’s wife called for help. Fortunately no serious injuries were reported. The Attackers fled on foot.